With thanks Joseph, Imre, Lily, Lisette

The Day to remember Jewish refugees from Arab countries, 30 November, was observed all over the world – from Mumbai and Singapore to Washington DC, San Francisco, Montreal, Sydney and Geneva. In Jerusalem the minister of social affairs, Gila Gamliel attended a gala at the Jerusalem Convention Centre in the presence of Jewish refugees, their children and grandchildren. Below is a selection of published and broadcast news items timed to coincide with the Day.

Here is an extract from a piece written for the occasion by Prof. Uzi Rabi,Director, The Moshe Dayan Center for Middle Eastern and African Studies.(For full PDF email [email protected]):

“In 2014, the Knesset of Israel did something remarkable: it passed a law that for the first time recognizes the massive exodus of Jewish people from Arab countries and Iran in the years immediately prior to Israel’s independence, and in the subsequent decades. The choice of 30 November as the official day of commemoration is not an accidental one; the previous day (29 November) is the anniversary of the historic 1947 United Nations vote that would order the termination of the British Mandate for Palestine and the partition of the land into two independent states – Arab and Jewish.
The rest, as they say, was history. (…) 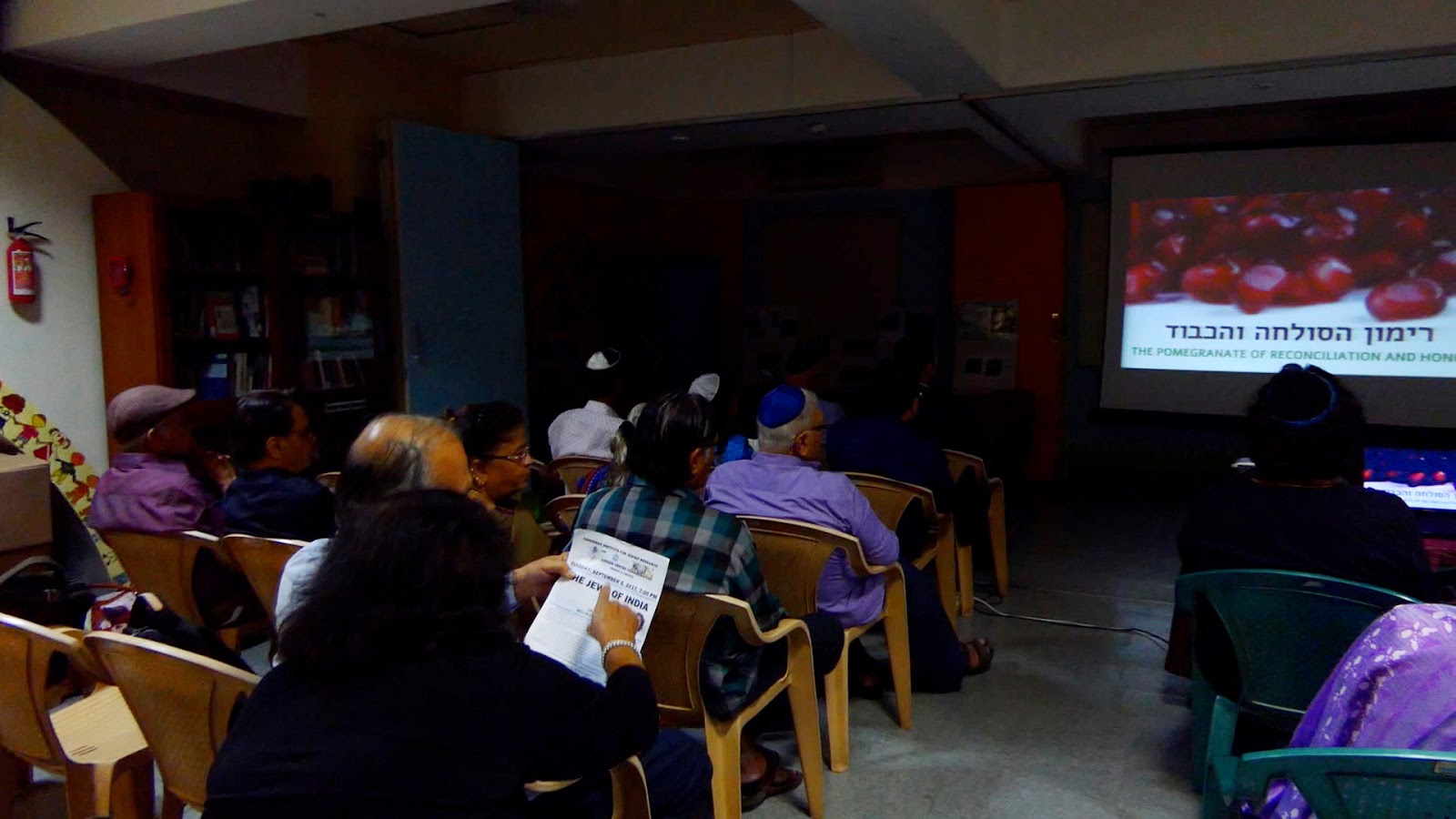 ” It must be mentioned that an additional goal of the 2014 legislation was to preserve the possibility of reparations to be paid to the descendants of Jewish refugees within the framework of some future peace agreement between Israel and the Arab world. Some have called this element a cynical counterpoint to Palestinian claims for a “right of return” to pre-1948 Israel, while others believe that to successfully make the case for such an equivalency may indeed be the best way to cut through some of the most tangled controversies standing in the way of a durable, true peace between Israel and the Arab world. Whatever the case, at the present time it is difficult to imagine such an event occurring within our lifetimes.
With that said, what is being offered now is compensation of a different sort.

Finally, at long last, Jews of Arab Lands are being told that they need not be ashamed of their heritage, of their language, of their customs, and of their culture. In this way, the new holiday is at its most powerful. This new day of commemoration is at once a salve to bitter wounds and a call to action. Not only does it finally acknowledge the stories of over half of Israel’s Jewish population, but it institutionalizes the process of actively remembering and preserving them – in schools, in ceremonies, and by recording testimonies and oral histories before they are lost forever.”
”

Remember those who were wronged(Edy Cohen, Israel Hayom)

Run Down: The Expulsion of Jews from Arab States – Part 1 (i24 News)

Run Down: The Expulsion of Jewish from Arab States –Part 2 (i24 News)

On this day remember the Jews who fled tyranny (Lyn Julius, Huffington Post)

In November, the day to to remember the Jewish Nakba (Zvi Gabay, Haaretz (Hebrew)

Joe, we can’t go back, they’ve taken it all away (Joseph Braude, Majalla magazine)

Did you know that November was Mizrahi Heritage Month? (Tamar Zaken, Jewish Weekly)