Shulamit (Shula) Cohen-Kishik, who was an Israeli spy working
as an undercover agent in Lebanon, has passed away at the age of 100. She was sharp until her last days, says her son, diplomat Yitzhak Levanon. Report in Ynet News.

Cohen’s story could have easily served as an inspiration for a Hollywood movie. (It inspired a Lebanese movie– ed) 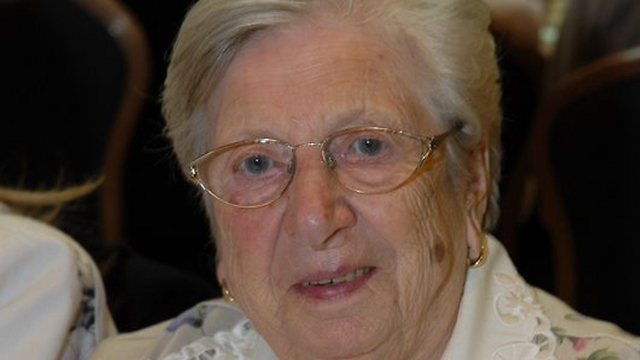 Born in 1917 in Buenos Aires, Argentina, she was raised by
Zionist parents who immigrated to Israel when she was but a child,
before the State of Israel was established.

At the young age of 16, she married Joseph Kishik, a wealthy
Jewish-Lebanese businessman from Beirut, who took her back with him to
Lebanon. By the time she was 24, Cohen had given birth to five children.

Cohen quickly became a prominent and active member of her
community, and even managed to establish ties with senior Lebanese
officials.

At the eve of the 1948 War of Independence, Cohen felt an
obligation to help the budding country and—believing she could make a
difference—managed with great effort to contact Israeli intelligence
sources, becoming a Mossad secret agent code named “The Pearl.”