The Iraq-born writer Eli Amir was asked to light a torch on Israel Independence Day. This set him thinking about the Jewish state’s achievements – and the challenges that still lie ahead. Article in Ynet News (with thanks: Michelle)

I spent the past few days thinking, just before I went up to light
a torch in the State of Israel’s 69th Independence Day ceremony. To
tell you the truth, when I was informed that I had been selected to
light a torch, I couldn’t really believe it. I asked them if they were
sure.

I always remember the first day of our arrival in this country. The
days of the expulsion from Baghdad. We arrived with nothing but our
clothes, and from that point on we had to start everything from the
beginning, like an infant who is learning to walk. And now I look at
everything we achieved—everything my siblings and children achieved—and I
am thankful for every day since we came here, and for what happened to
us here.

The State of Israel is the greatest success of the 20th century.
Communism is dead, fascism is dead. What is left? Zionism and the
Zionist idea. We have built a glorious state, a state which offers a
good life, a state which has developed and prospered in spite of all the
difficulties and obstacles along the way. I travel across the country
and I compare what it had in the 1950s to what it has now, and not a
single day passes in which I don’t think about the success in all
fields—in the industry, in high-tech, in literature, in culture. Our
people have huge talents. 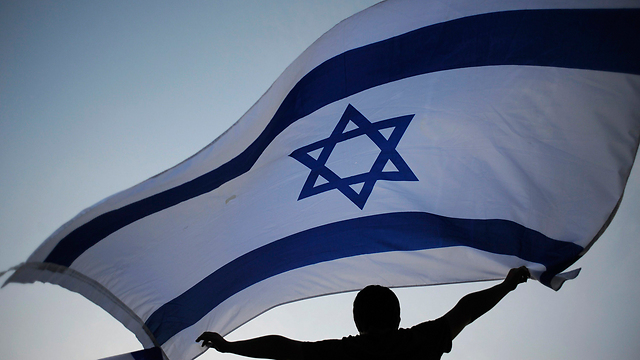 Clearly, we still face many challenges. In the past year, the state
has not strived to make peace and has not made a real effort to reach
negotiations. We haven’t made progress in reducing social gaps. We
haven’t made any progress in comparing the conditions in the Arab and
Haredi sectors. As always, there is still a huge gap between what
politicians say and what is actually done.

But this is our home, and this is where we will work to make a change
for the coming years. People blab on about the Diaspora countries we
came from. They say the Jews had wealth, culture and joy there. But what
did the Jews actually have in the Diaspora countries? Had we stayed in
Iraq, we would have been slaughtered.

In Israel, there is mobility: I started my career at the age of 16 as
a courier on a bicycle and reached the position of general manager.
Learning is valuable here. It’s true that there is prejudice, that there
is arrogance. People looked down on us. Instead of complaining,
however, I proved to everyone that things can be done differently.