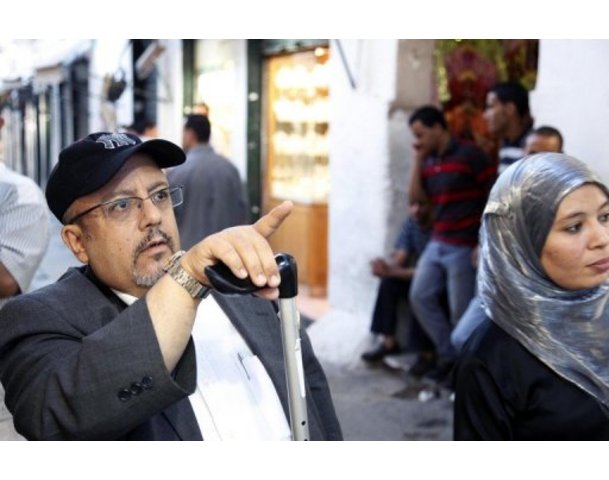 Raphael Luzon, a Libyan-born Jew whose family was forced into exile in 1967, said the general director of the Libyan Prime Minister’s Office promised talks would start after a constitution is drafted in 2013.

“They will start giving back lands taken by Gaddafi from Muslims and then there will be a second wave for Jews,” said Luzon, who just returned from the country where he met with political figures. “Whoever will present official documents will get back the money, but we need another year and only after the second election they will appoint such a man.”

Luzon would not disclose the name of the official he met, but said it was public knowledge in Libya.

Most Libyan Jews left for Israel during the late 1940s and early 1950s. Those who remained were forced out by Gaddafi in the late 1960s leaving their personal assets behind. The flamboyant dictator’s regime also confiscated Jewish communal property, in one case paving a highway over the ancient Jewish cemetery in Tripoli.

Luzon, who lives in the UK and is part of a group of Jews born in Libya with property claims in the country, said the assets involved were considerable.

Meanwhile, Libya continues to suffer from chronic political instability. General elections now set to take place next month have been postponed several times as violence between tribes has flared. In light of the circumstances the question of Jewish rights remains on the backburner.
Read article in full