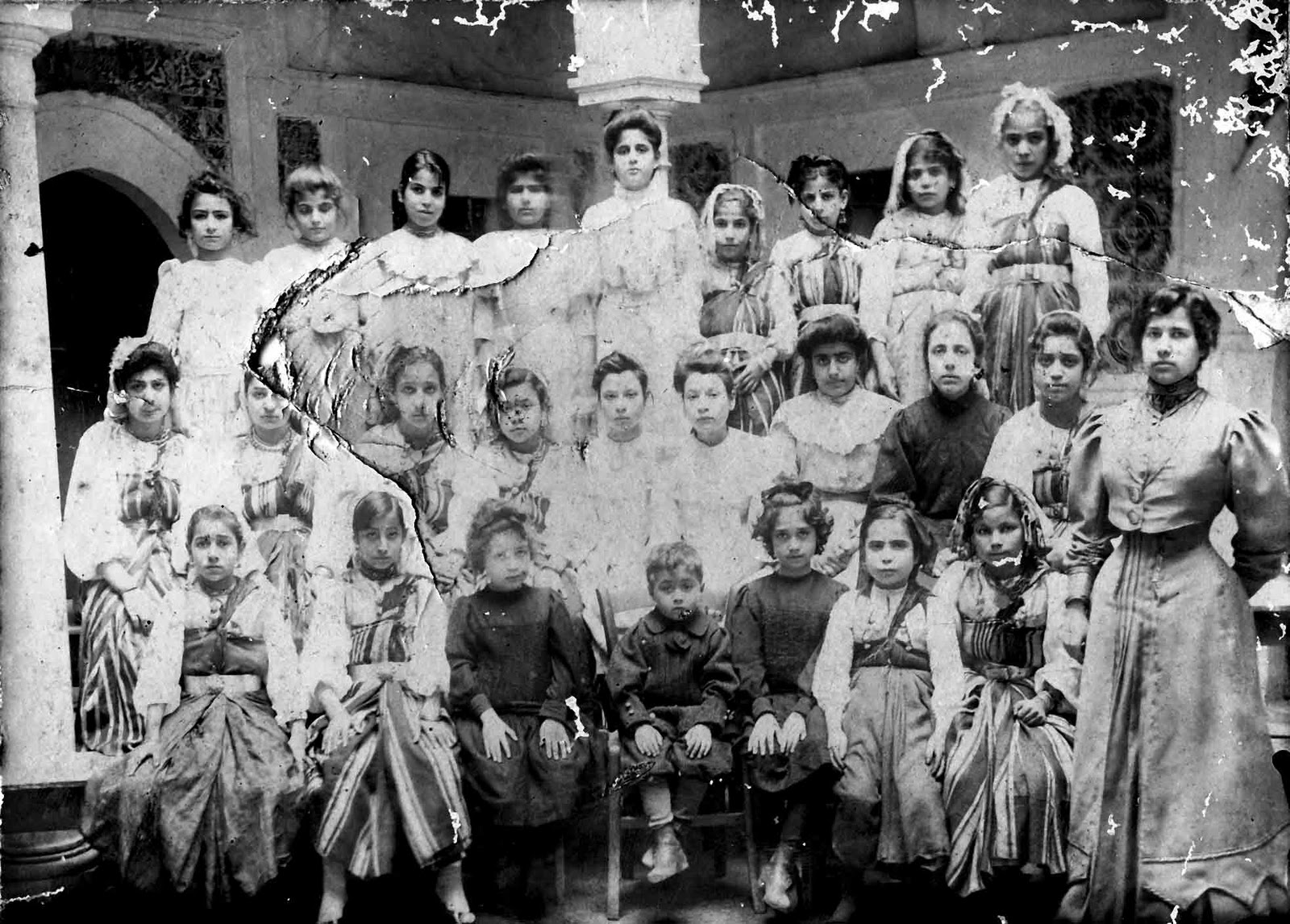 It was a birthday party to remember: 1,000 people, including politicians, writers, rabbis, community leaders, patrons, celebrities and former pupils from France, Israel, Canada, the US and Morocco, came together at the UNESCO headquarters in Paris on 12 October to celebrate one of the Jewish world’s most remarkable institutions: the Alliance Israelite Universelle.

Holocaust survivors Elie Wiesel (left) and Simone Veil (right) joined Christian Estrosi, French minister for Industry, Daniel Ben-Simon, member of the Knesset, and Andre Azoulay, adviser to the King of Morocco in the same setting that hosted the 100th anniversary celebrations. A private dinner was held afterwards at the Invalides.

Over the last 150 years the Alliance Israelite Universelle (AIU) has educated one million Jewish children, the vast majority in Muslim lands.

The prominent French Jews who set up the AIU in 1860 as a response to 19th century antisemitism wanted to spread the values of humanism and enlightenment to their benighted co-religionists in the Middle East and North Africa. They ended up creating a social revolution, establishing an educated and modernising Jewish middle class of cadres and businessmen.

But as Jews have fled these countries, so has the Alliance’s scope diminished. Since its 100th anniversary celebrations, Alliance schools from Beirut to Tehran have shut down and today the only Arab country where it still has a presence is Morocco. Two AIU schools in Casablanca take Muslim as well as Jewish pupils. Most of its 25,000 pupils in 46 schools live in Israel and France.

The AIU’s 150 th anniversary celebrations continue in London with a lecture by Sir Martin Gilbert and reminiscence evening on 4 November; and the screening of a film by rabbi Josy Eisenberg telling the story of the AIU on 7 November. For full details seeHarifwebsite.